Alleviation of systemic poverty by creating a sustainable ecosystem for women artisans.

Collaborate with Community, Uphold Quality, Practice Integrity, Take actions with a Purpose and Believe in Compassion.

According to the World Bank 2017 report, out of 252 million population, more than 28 million Indonesians still live below the poverty line. Approximately 40% of the population remain vulnerable of falling into poverty, as their income hover marginally above the national poverty line.

Empirically, a high percentage of the poor are rural women. Many of them then work overseas mostly as household helps. Annually, many of them come back abused or dead. According to Migrant Care, between 2012-2017 there were 1,267 dead migrant workers who were reported and returned to Indonesia. The real number must be higher.

Toraja Melo aims to cut this poverty issue on the rural women by focusing on back-strap weavers who live across Indonesia.  So that they can make money by staying home and keep the family together.

There has never been a research on the number of back-strap loom weavers in Indonesia. However, most of more than 300 ethnic groups who live in Indonesia can weave, especially in the poorest and most remote areas, where there are few alternative  income opportunities. As mentioned in Toraja Melo’s book “Untannun Kameloan-Textiles of Toraja, Mamasa, Mamuju, Rongkong-Sulawesi, Indonesia”, hand-woven textile is part of the ceremonies and life rituals of the Indonesian ethnic groups. However, with the pressure of the modern world, this high art heritage is dying off.

To address these poverty and gender issues, Toraja Melo’s vision is a better life for the weavers and the preservation and rejuvenation of Indonesian hand-woven textile art and culture.

Toraja Melo started working in 2008 in Toraja. Toraja Melo was legalized as both a Foundation and a Limited Liability in 2010.  Since then, we have been focusing our activities more on developing the weavers communities. Currently we work in Toraja & Mamasa in Sulawesi island and in Adonara & Lembata in Nusa Tenggara Timur with a community of around 1,000 women weavers.  However, starting 2018, as the communities are already more stable as suppliers, Toraja Melo is now ready to focus to scale up the business side. 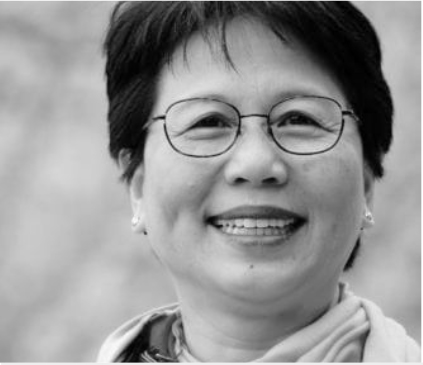 Dinny is an Ashoka Fellow. She has a long experience in corporate banking (Citibank) and as the owner of a Training Consultancy.  Dinny is a former Secretary General of Komnas Perempuan (National Commission on Anti Violence Against Women). Dinny is presently state-owned company PT Sarinah’s Independent Commissioner. 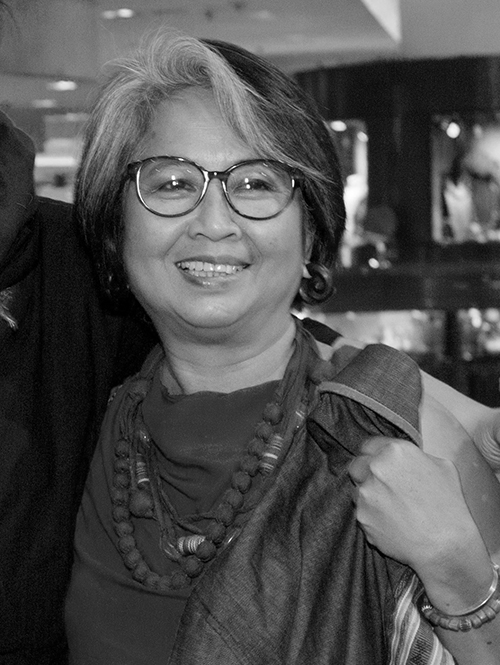 Nina Jusuf is a grandma of 5, has a Bachelor of Art degree in  fashion design, managed women's home based business in California, USA with over 600 membership and an international expert in violence against women issues and sustaining activism.

In their joined quest for a better life for women, Dinny as CEO is in charge of Finance, Public Relations and Marketing, while Nina as Creative Director takes care of Design & Production. 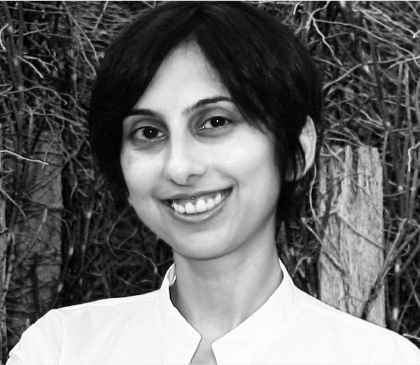 Aparna has > 14 years of experience in corporate  and start-ups across Asia. She has worked in DHL, Alibaba, Angels of Impact. She advises  start-ups  along with channeling her passion for gender  equality via TORAJAMELO. 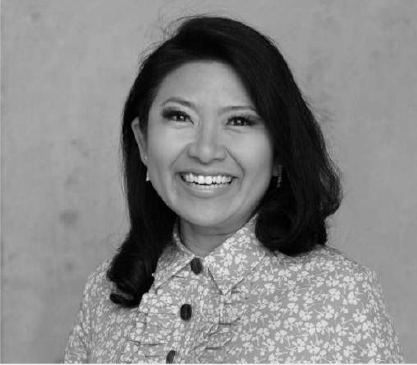 Utami has 15 years in senior fashion retail roles. Since 2011 she has been developing brand and marketing strategies for well known sustainable fashion & innovative brands. She was instrumental in turning around the fortunes of PINATEX. 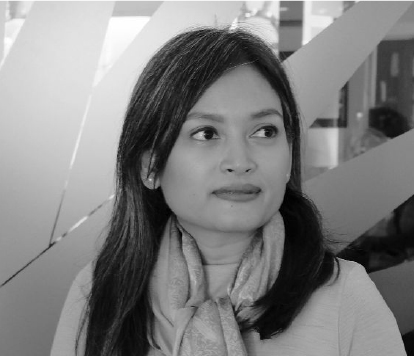 Tri has a degree in Visual Communi-cation Design, and is an expert in multi-disciplinary design. She has experience in Trend Forecasting for over 13 years. Since 2011, she is one of the Associates of the Design Alliance Asia (tDAA) representing Indonesia. 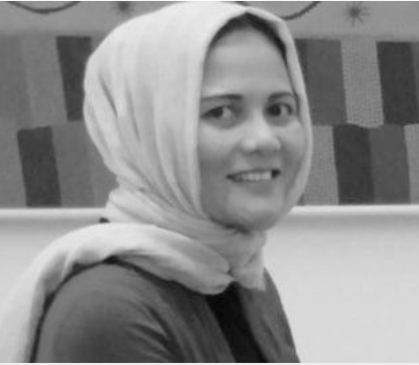 Erna’s expertise lies in finance and accounting but her core capabilities sit in operations management. Erna’s operational expertise has allowed Torajamelo to operate smoothly and professionally to date. 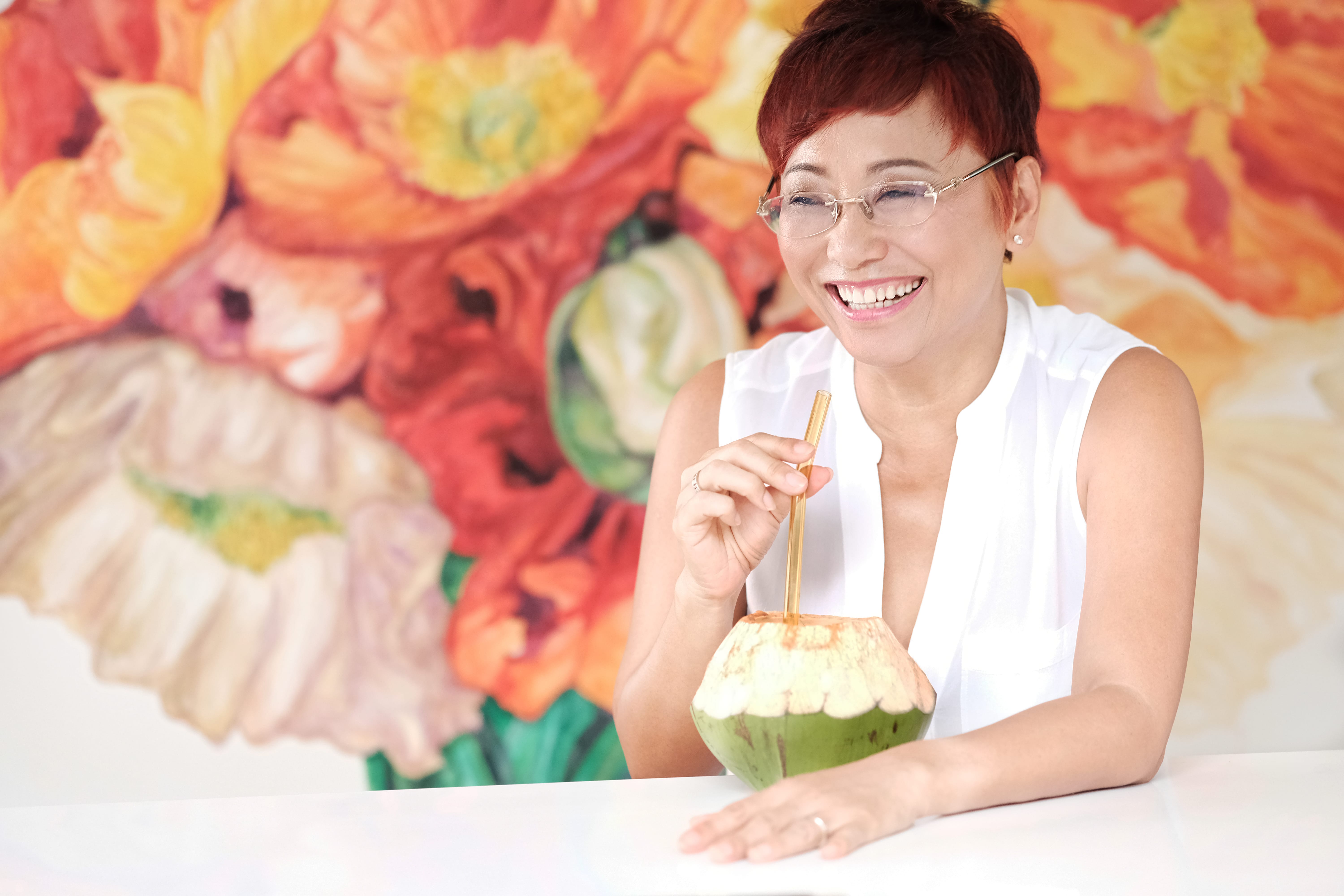 Suzy is Executive Chairwoman of The Body Shop Indonesia.

Suzy is a climate presenter with Al Gore’s The Climate Reality Project since 2011.  She is the Chair of KEHATI – The Indonesia Biodiversity Foundation and is on the Board of Greenpeace Southeast Asia.  Her commitment for environment is implemented by hands-on involvement in various NGOs in her business and her daily life. 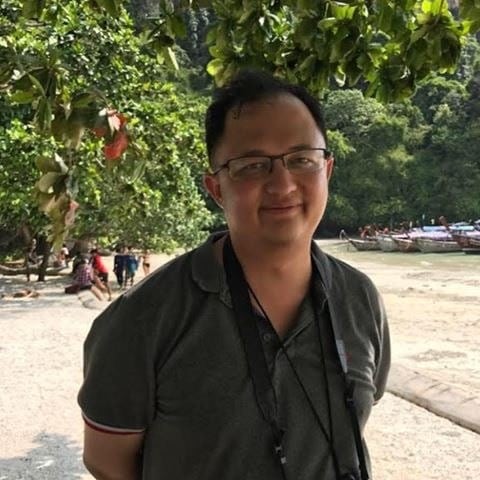 gives inputs and advice on community based Social Enterprise issues.

Sunit has experience in working with artisans based businesses/organizations in Thailand.  Sunit is the founder of Change Fusion, a Bangkok based organization that aims to provide growth opportunities, services and assistance to social enterprises.  Sunit is an Ashoka Fellow. Sunit also posts funny but spiritually deep poems on his Facebook page. 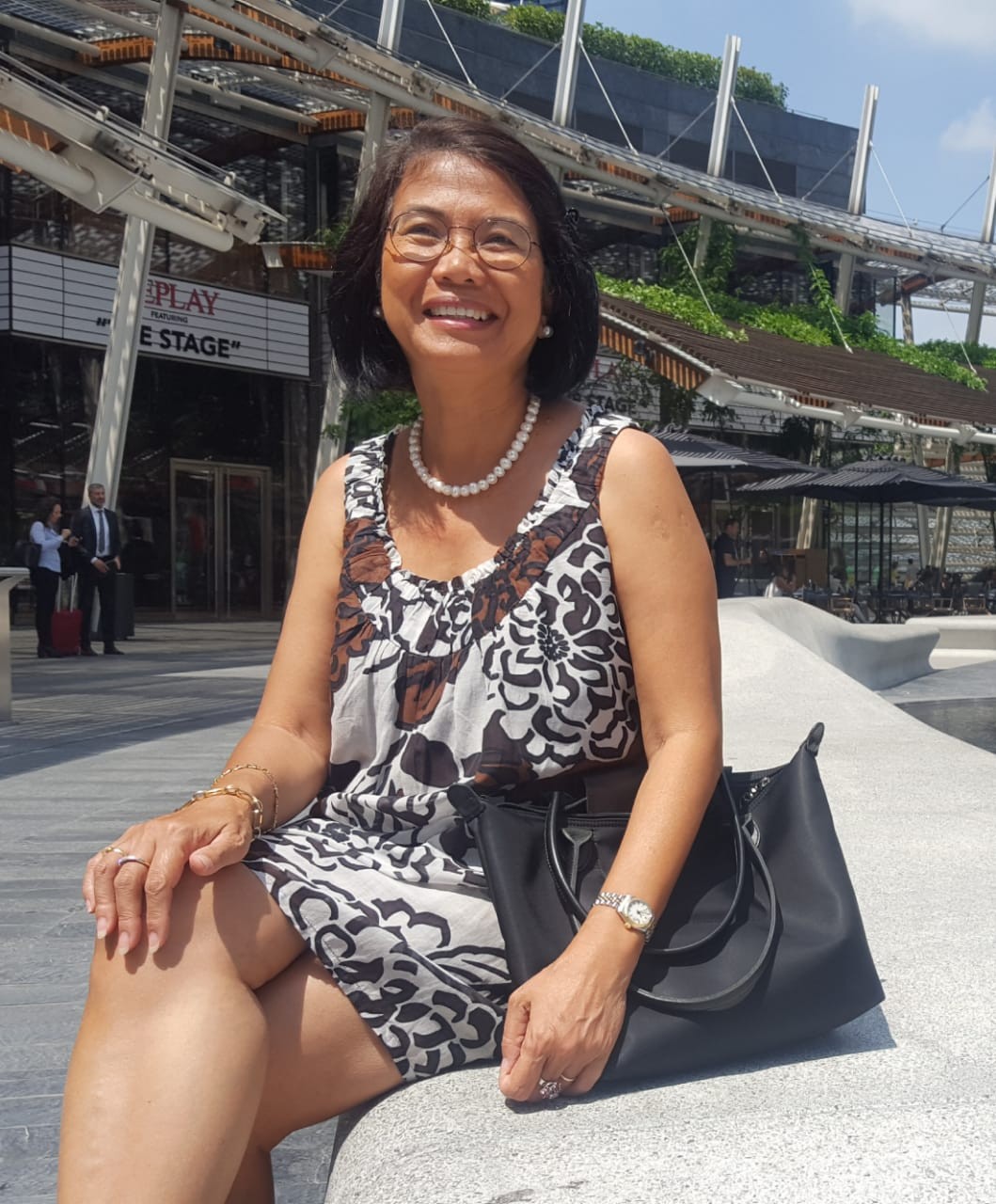 Sri worked as Senior Program Assistant in UNICEF in Jakarta.  She brings with her an extensive experience in logistics and program coordination. 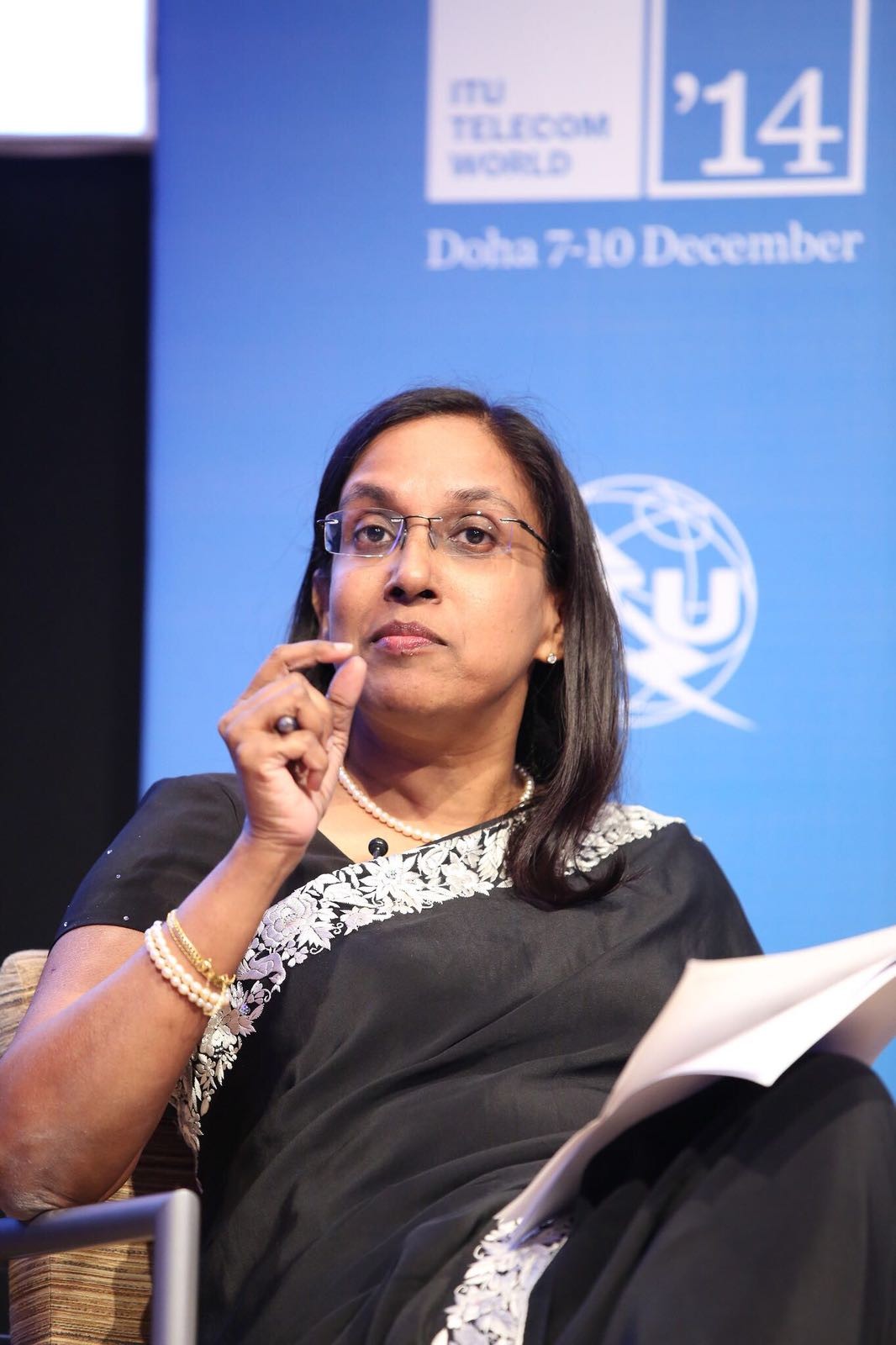 oversees the faithfulness in combining the social and business values and helps to open the market. Laina is Associate Director of Asia Center of Social Enterprise and Philantrophy and Senior Adjunct Lecturer at Strategy and Policy Department at NUS.  Also co-founder of Angles of Impact;  GETIT,Inc and Goodwill Ambassador of UnLtd Indonesia. She is a former Senior Advisor of Ashoka. 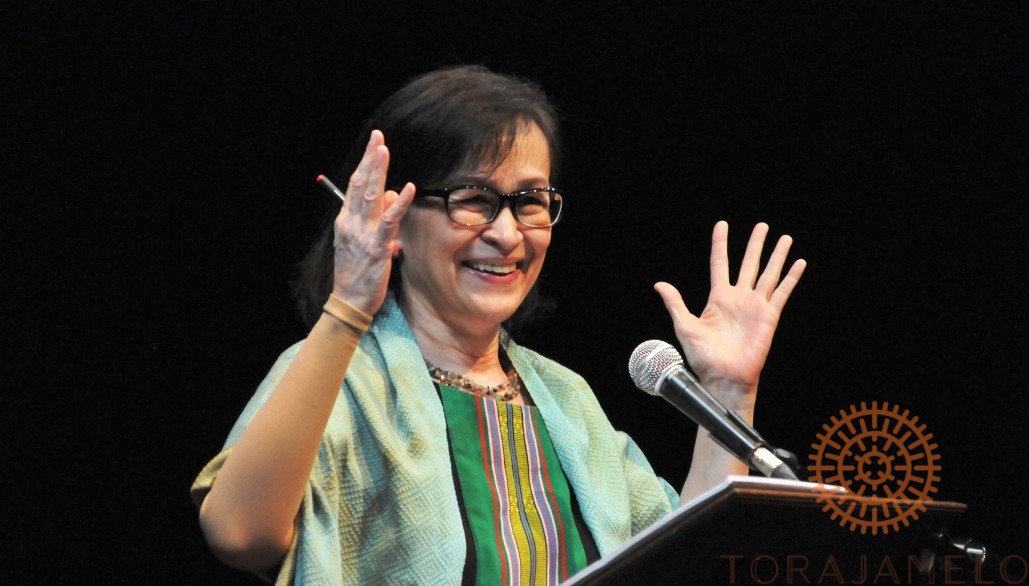 oversees the values of Torajamelo.

Karlina is the first women Indonesian astronomer.  She is a founder of “The Voice of Concerned Mothers”, a moral movement, which started in 1998 against President Suharto’s regime. She holds a PhD in Philosophy and is currently a lecturer in Driyarkara School of Philosophy. 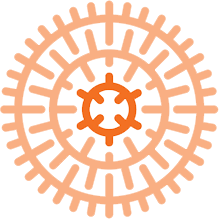 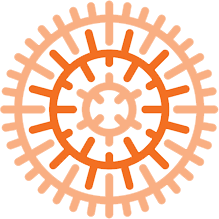 To convey the message of hope and assurance to the society 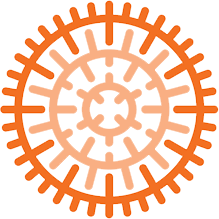 To signify progress and will to sustain legacy across future generations 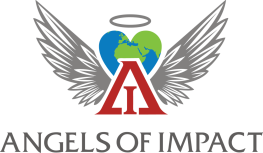 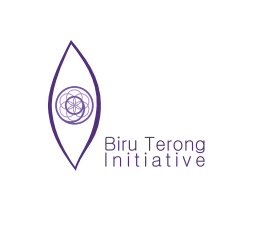 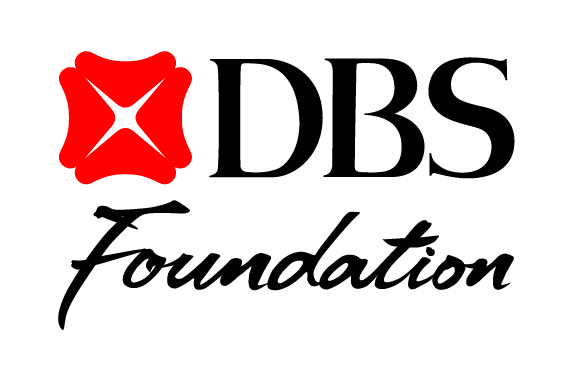 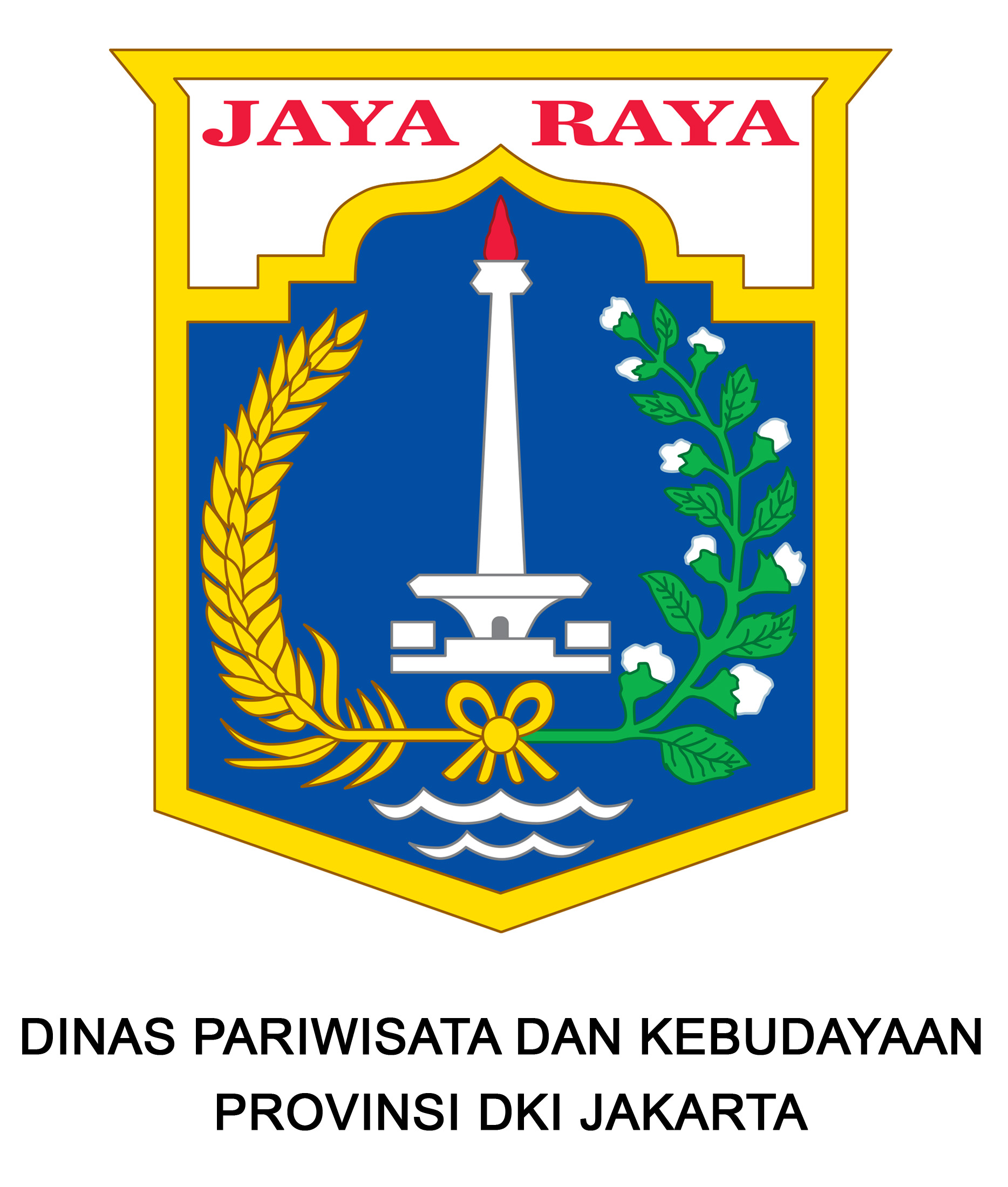 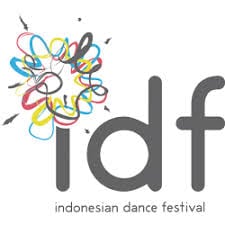 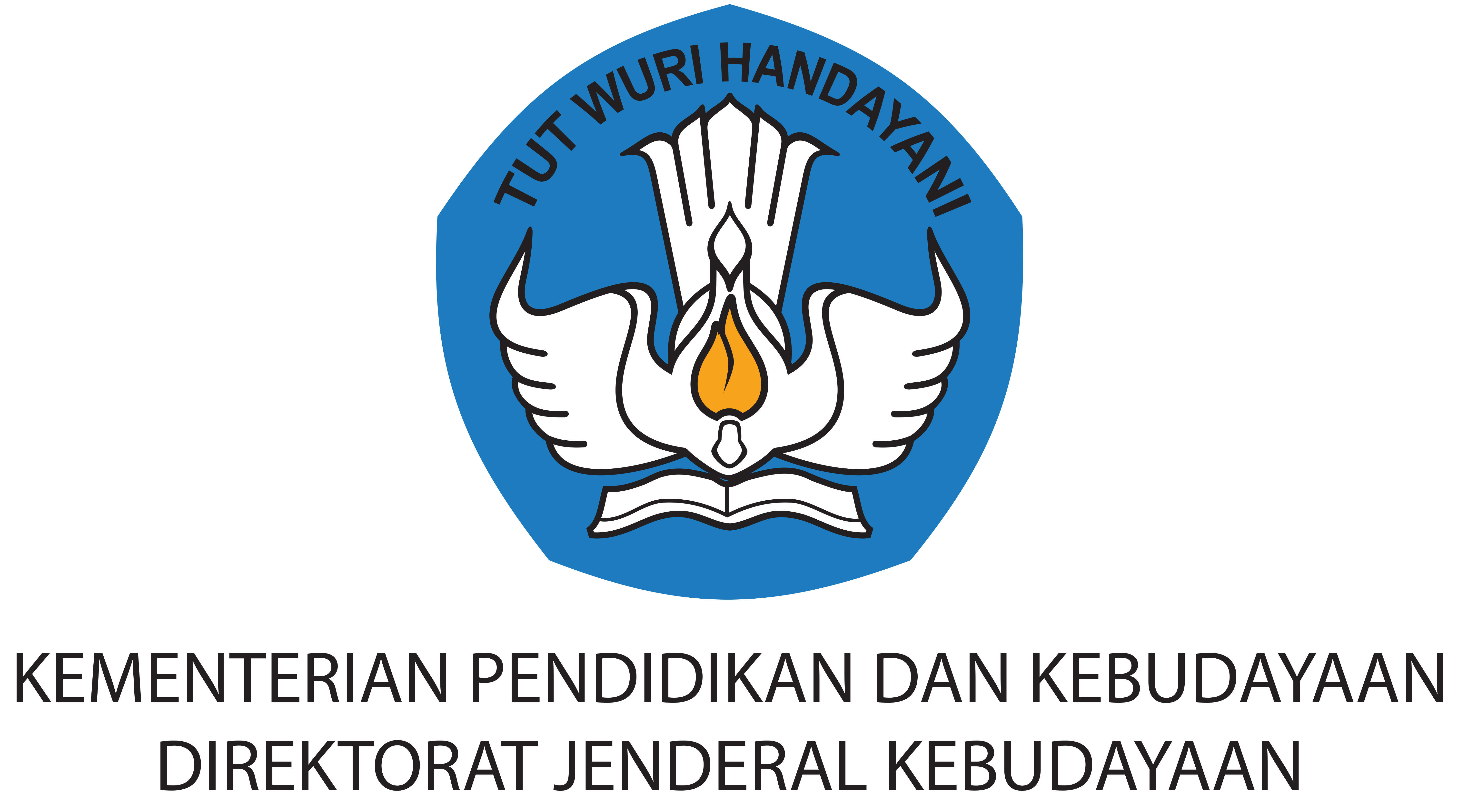 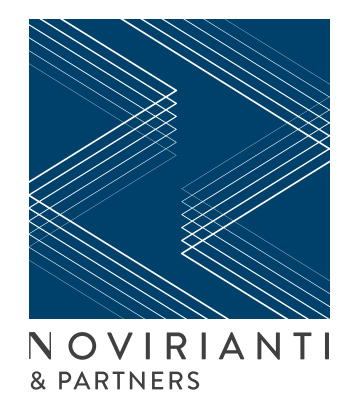 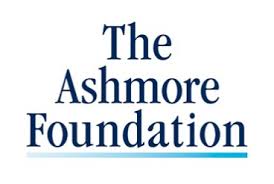 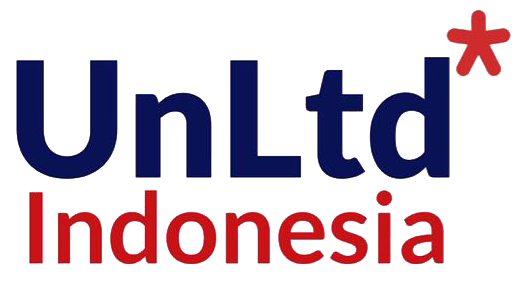