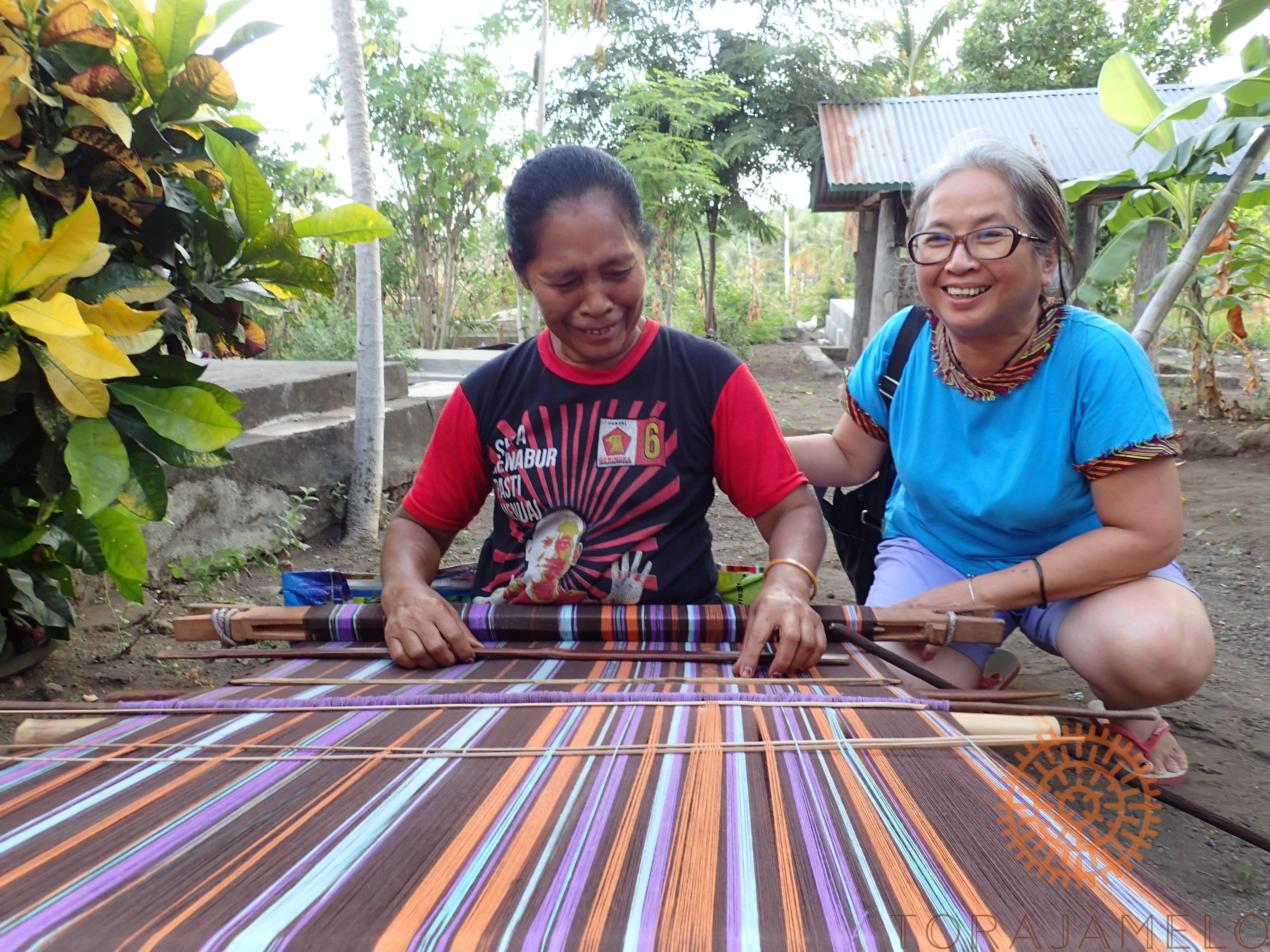 Adonara island lies just 10 minutes away by boat across a the Flores strait from Larantuka in East Flores.  Adonara is part of Kabupaten/Regency of Flores Timur, in Nusa Tenggara Timur Province. A strong influence of Portuguese culture has seeped in the local culture since the sixteenth century.  The coastal people are known as Paji and are mostly Moslem, while the mountain people are known as Demon and are mostly Catholic.

Together with PEKKA (Perempuan Kepala Keluarga- Association of Women Headed Households), Toraja Melo works with weavers in their two centers, i.e. in Lodan Doe, Desa Hinga and Senitawa, Desa Ile Boleng.  In Adonara and Lembata there is a total of around 850 PEKKA weavers. 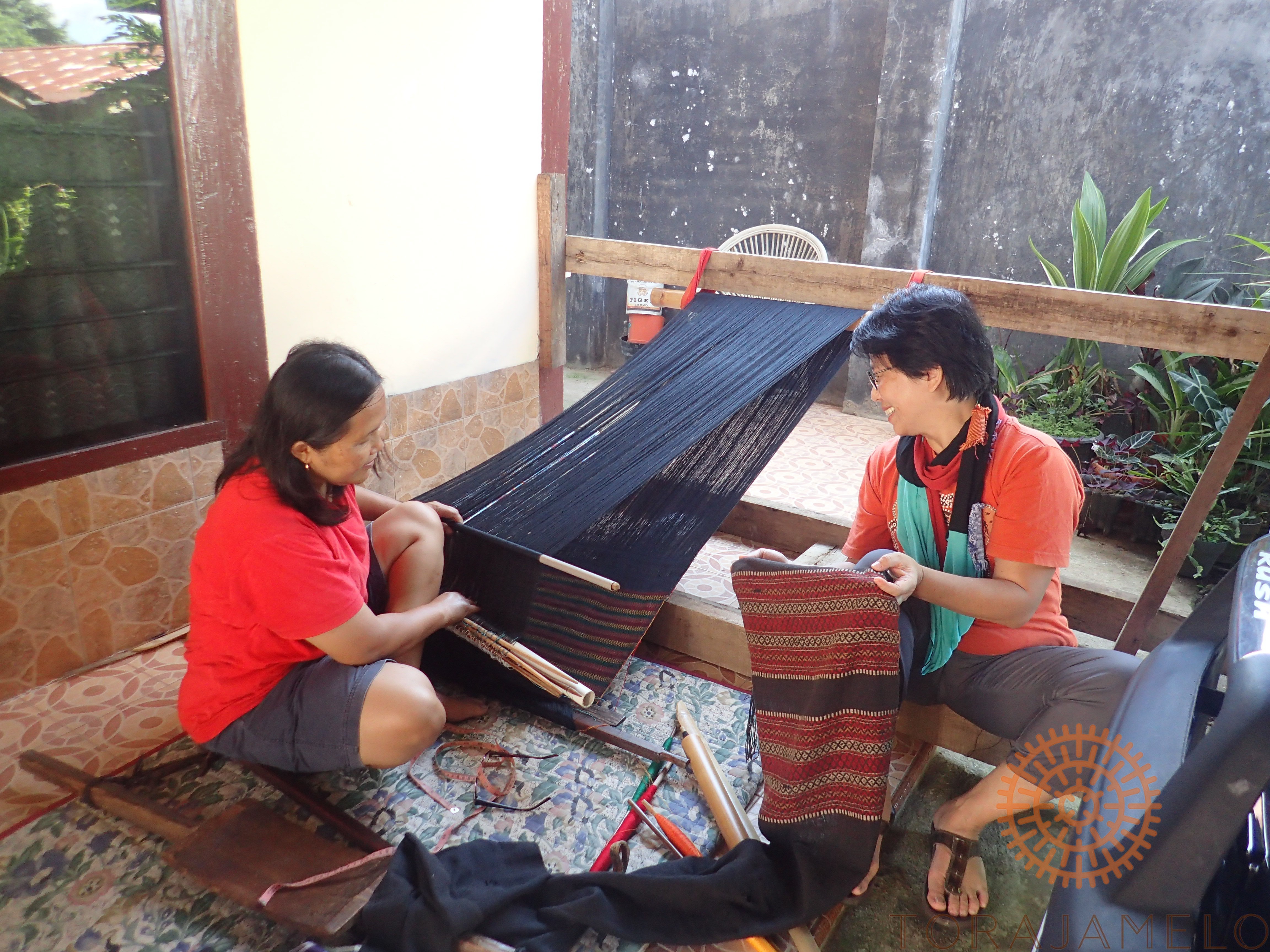 Toraja is a beautiful mountainous area in South... 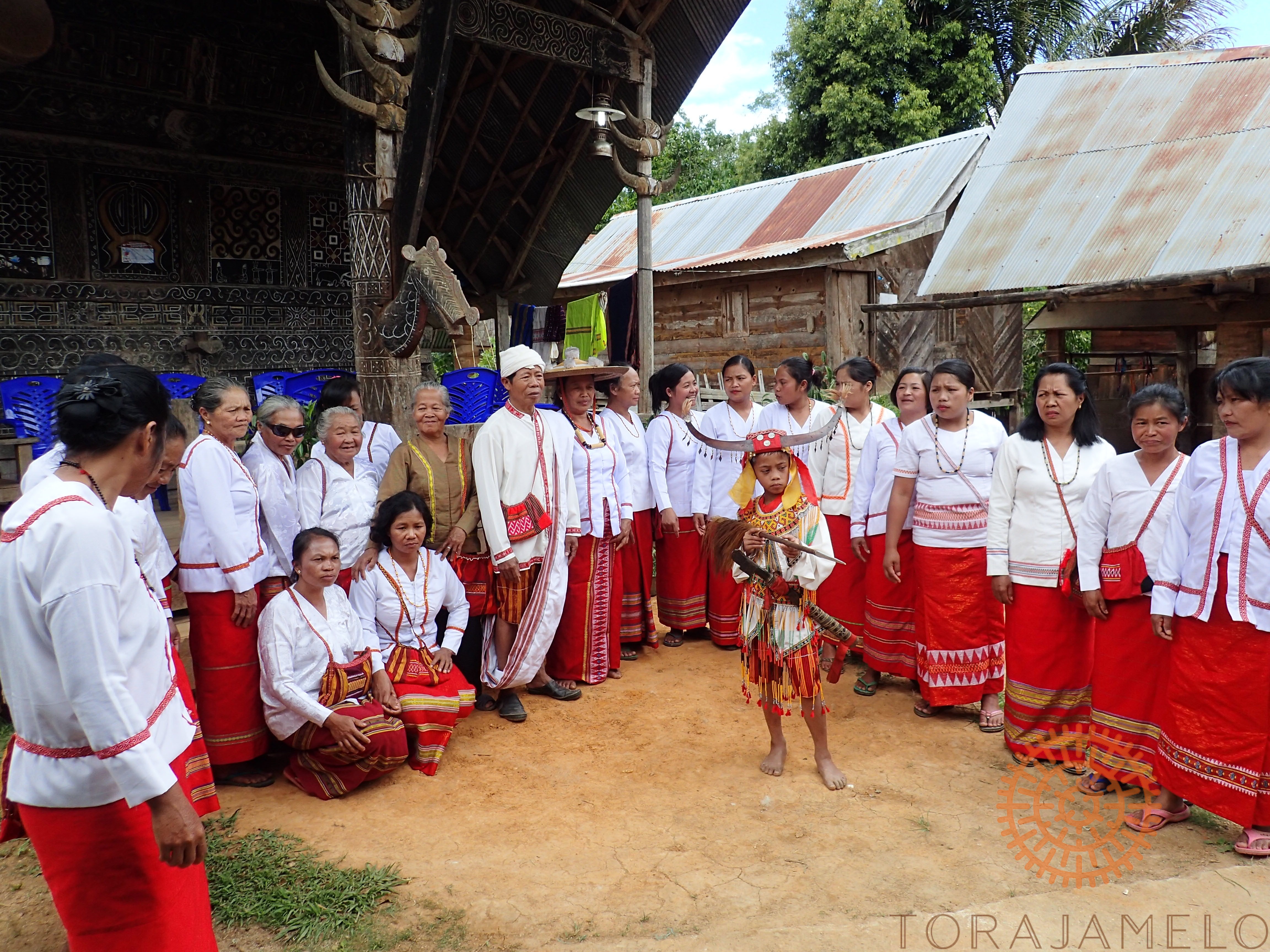 Mamasa is a beautiful mountainous area in West ... 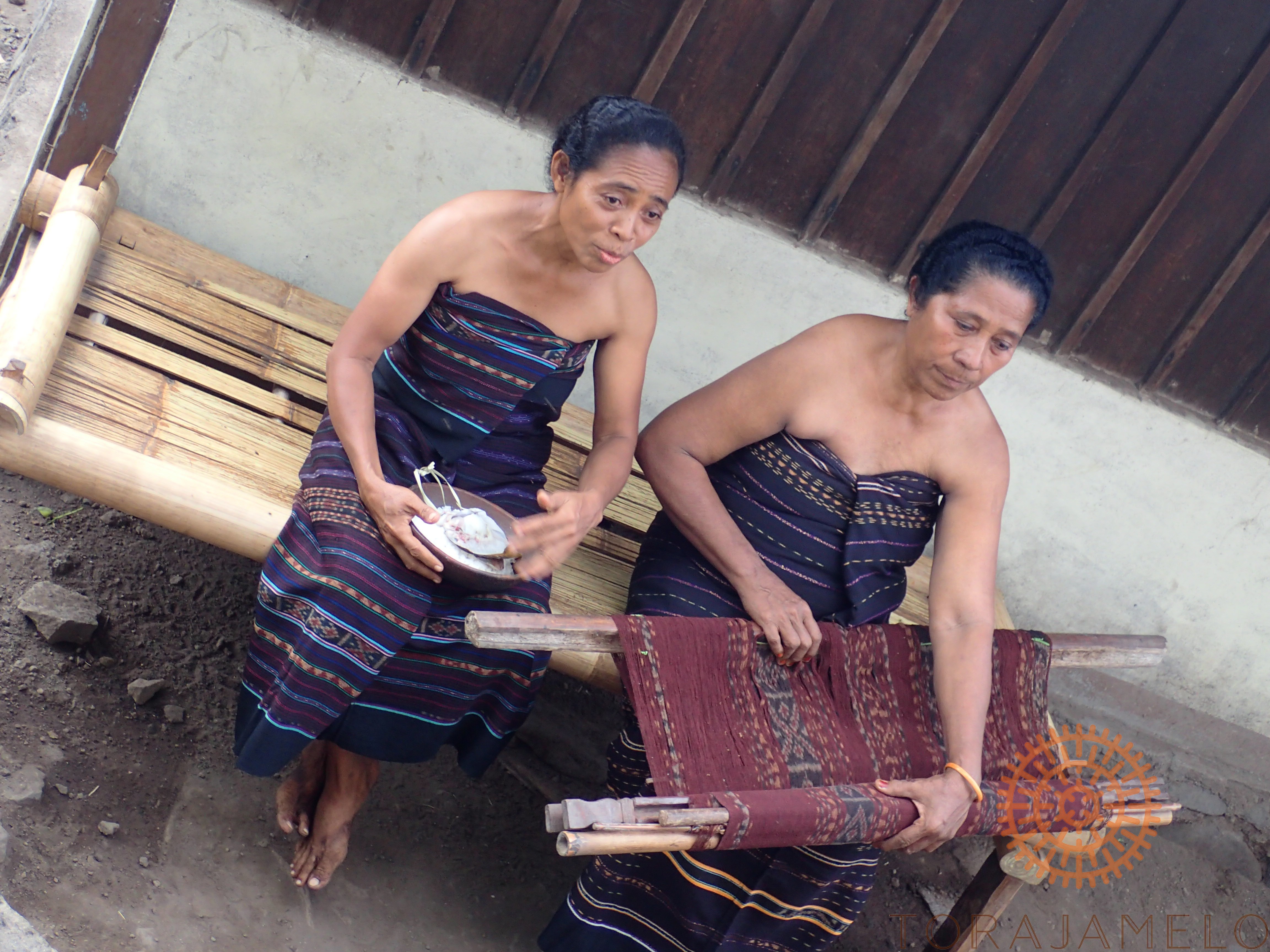 Lembata is a beautiful volcanic island to the e...